Deer hunter success down statewide in 2022 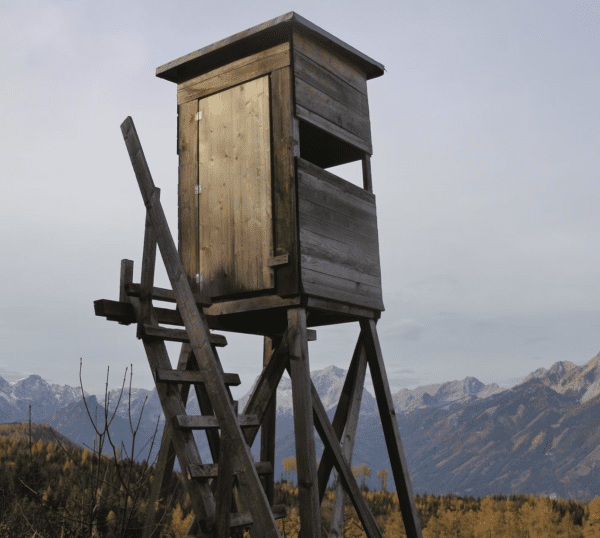 If you feel like you’ve had a rough deer season this year, you’re right!  However, it could be worse, much worse.

the MN DNR did forecast a tough season this year, based off of population speculations.  They seem to be holding up to hunter experiences and scrutiny.  Even tho it seems worse this year, it’s relatively on pace within the last ten years.  With one more weekend to go here in Zone 1, firearm season closes on Sunday November 20th, State harvest is currently at 137,122.  To put that into perspective, lets look at some numbers from the last decade.

Last year’s total deer harvest was 184,698.  This includes all seasons.  Archery, firearms and muzzleloader seasons.  With the vast majority coming from the main firearms seasons.  With only one more weekend in the firearms season, it’s unlikely that the state will add 50,000 deer to beat last year’s total.  However, there is still the muzzleloader season that goes from November 26-December 11and the archery season which opened up mid September and remains open until the end of the year.

Current Whitetail Deer populations for the Northeast part of MN likely won’t see in increase as the Moose is the priority Big Game animal for this region. A smaller population of Whitetail Deer is part of the State’s management plan for the Moose as Whitetails are know to transmit a brain worm, which is fatal to moose but not deer.

You can keep current tabs on deer harvest numbers using and interactive map on the DNR’s website.  You can click on the exact zone you are hunting.

Host of the FullScale Outdoors Podcast