The Mesoamerican Influences Behind Namor From ‘Black Panther: Wakanda Forever’

The sequel to the 2018 Marvel blockbuster features a Maya-inspired antihero played by Mexican actor Tenoch Huerta. The silver-screen version of Namor has a reimagined backstory, reigning over Talokan, a Mesoamerican-inspired underwater civilization, instead of the legendary Atlantis.  Illustration by Meilan Solly / Photos via Marvel Studios, Vecteezy 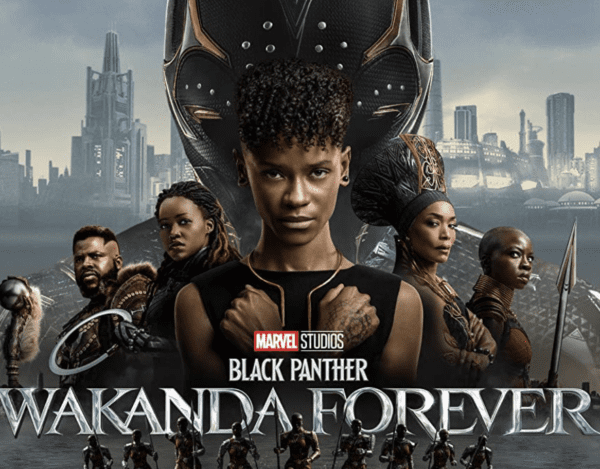 In Marvel lore, Namor the Sub-Mariner, the half-human, half-merman ruler of the underwater kingdom Atlantis, is neither straightforward villain nor hero. An unwavering defender of his people, the aquatic antihero was one of the entertainment company’s first characters, appearing in 1939’s Marvel Comics #1 alongside the Human Torch and the unmasked detective Angel.

In the decades since his debut, Namor has alternatively battled and teamed up with some of Marvel’s most beloved superheroes, from Captain America to T’Challa (better known as Black Panther). Now, he’s making his live-action debut in Black Panther: Wakanda Forever, the highly anticipated sequel to the 2018’s Black Panther.